6 Regrets People Wish They Could Change Before Dying

Everybody has a bucket list for what they want to do before they die; however, it’s equally important to consider anything you’d regret not being able to change before you die. Direct Funeral presents you with 6 regrets some people had before they die along with personal accounts.

I sat down with my grandmother who’s 91 to discuss if she had any regrets before she died. The following is what she said:

I think one of my biggest regrets is not knowing what to do when someone dies. When my husband Cliff died I was so heartbroken and just didn’t know what to do, I really wish someone was there to guide me through that time. I also didn’t get much help with a funeral plan from a local funeral director. I wanted a monthly funeral plan due to me being retired but nobody could provide that so instead I had to borrow money to buy a direct cremation for Cliff. We scattered his ashes at one of his favourite spots next to the canal.

I also wish I didn’t argue with family as much especially my Grandson. Arguments are pointless and are just unneeded. They take up so much time and effort that they’re not worth following through with. I’m a forgiving person so if somebody has done wrong by me then I soon get over.

I think the biggest regret of my life was smoking. Back in the 1940’s, it was the norm to smoke and at the time we weren’t aware of the effects that they were having on us. When I was in my late 60’s I fell ill and that was caused by my smoking habits. Since then I’ve stopped smoking and until recently I’ve never felt better.

Finally, this isn’t a regret but it’s something I’m really proud of. I never thought I’d see the day that my Great grandsons would go to school never mind finish it! If there’s one tip I have for anyone it’s to treasure the moments you have with your loved ones. 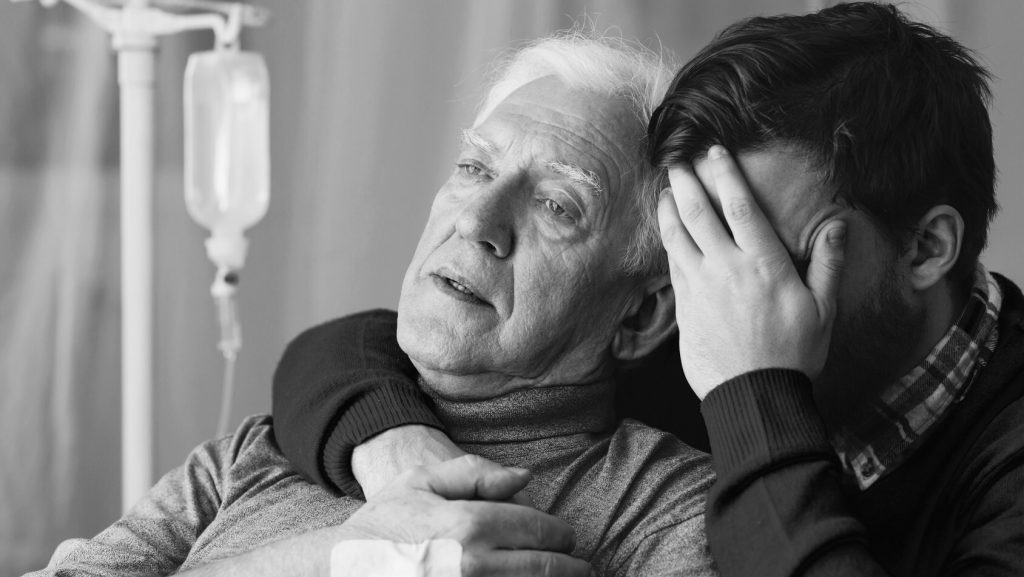 6 Regrets People Wish They Could Have Changed Before They Die

2.Stop worrying. As we’ve touched upon the subject already it’s time you stopped worrying. Worry is what holds us back the most because it’s one of the emotions that make us freeze and cower in fear. If we stopped worrying less we’d live a better and more fulfilled life. Along with fear worry is what stops us from reaching our full potential. I understand for most it’s not as easy just to say ‘You know what I’m going to stop worrying now’ which is why I believe, if you struggle with easing your worries, to read this article provided by the Huffington Post.

3.Being more open. A lot of people in the UK, particularly males, struggle to be open with their feelings. Nobody knows how you’re feeling, stop trying to make them guess. A lot of people live busy lives so trying to play a guessing game regarding your emotions isn’t on their agenda. Sit down with someone who you trust and just be open with them. Bottling up your emotions doesn’t do anybody any good and will eventually lead you to an outburst.

It’s equally important to be understanding with a person that doesn’t want to open up. For some, it’s quite easy to open up and for others, it isn’t. A lot of this is down to the social standards we have set and a lot of people feel that they are expected to stay quiet and act like everything is okay. I urge anybody and everybody to be open with their feelings as it could save a life.

4.Be more forgiving. A lot of people have a hard time forgiving people and one of the main reasons for that is because we live in the past. Living in the past doesn’t change the past, in fact, it makes it more painful. To quote Jack Kornfield: Forgiveness is giving up all hope of a better past. What this means is stop hoping that the past will change because it won’t, what’s done is done. It is pointless wishing that the past was different because it won’t change and it will only make you more miserable.

5.Tell people you love them more. It’s a simple thing that can go a long way. As we get older we learn how important it is to love and feel loved. Saying you love someone is a small gesture of appreciation and can make their day. Start saying it more and see you and the people around you change for the better.

6.Work less. Money is nice but friends and family are nicer, they’re also on a finite amount of time. If you’re working purely for money it’s time you look at something else. There’s no point making yourself miserable and stressed out for money, try to find a job you love and stick with it. If you’re content with your current job look to have a balanced workload so that you don’t overload yourself.

I hope this list has helped some of you reconsider what’s important to you and also do things that you won’t regret. If there’s anything we can do to assist you we’re available 24/7.